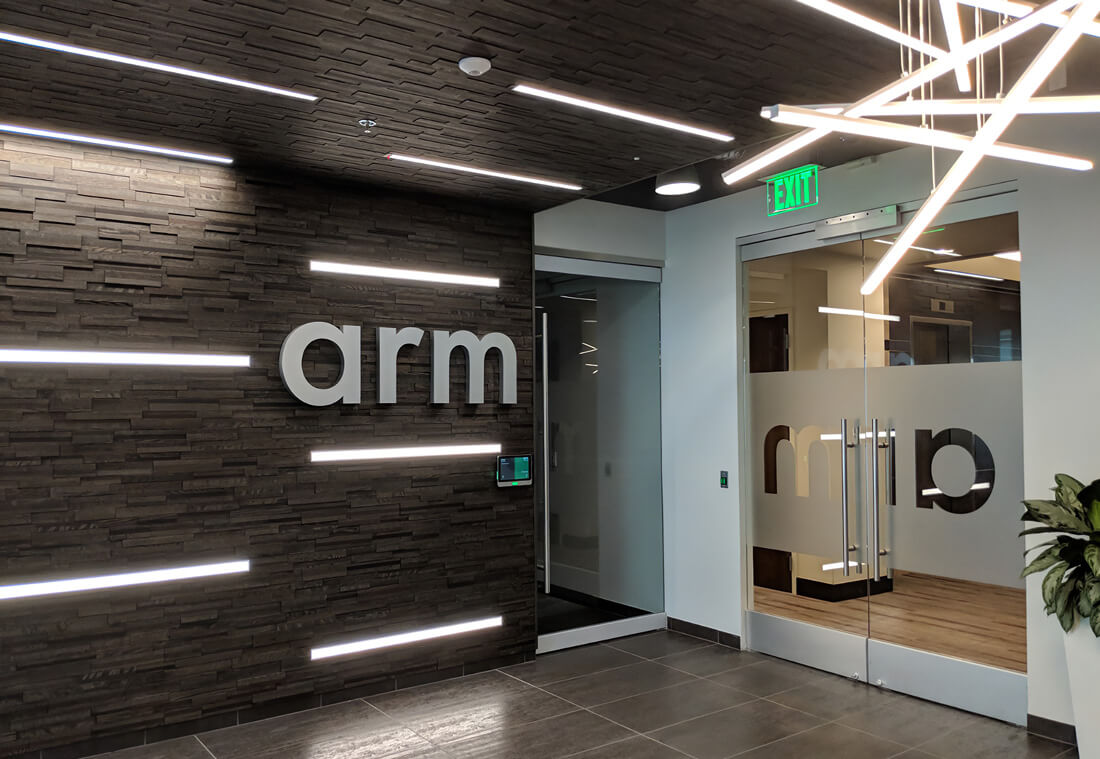 Posted at 06:36h in Company News, Press by betausr1
Share

The retrofit immediately resulted in savings over baseline of more than 50%, with just a three-year payback.

Get more info about how IoEnergy can help implement your next lighting efficiency project: